There’s a new seat in the C-suite: Meet the CDO 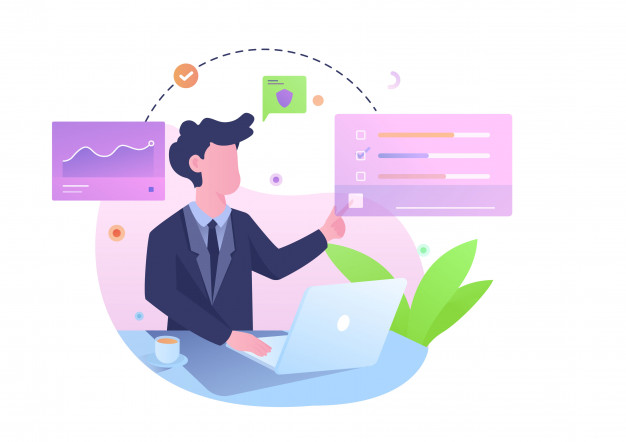 There’s a new seat in the C-suite: Meet the CDO

What’s the sexiest job of the 21st century? Data science, according to Harvard Business Review. 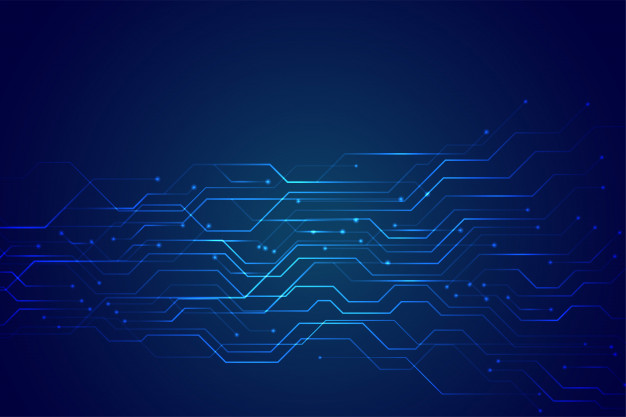 CEOs across the board are recognizing that data is a vital corporate asset. A Gartner study reports that one-third of CEOs surveyed said they measure the type of benefit that each information asset brings them and one-fourth quantify the financial value of their information as though it were a balance sheet asset. While businesses may get built on data, not all of them will be automatically adept at managing it. This is where the role of Chief Data Officer (CDO) becomes relevant.

The Chief Information Officer or CIO is a more commonly known and used term than CDO. But while some organizations have only one person to handle both these roles, it is important to acknowledge that the responsibilities of and expectations from each are different.

The Chief Information Officers (CIO) is typically a technologist whose primary goal is to develop the organization’s IT Strategy and manage its IT assets. The Chief Data Officer (CDO), on the other hand, is a scientist who heads the data and analytics functions and whose primary goal is to unlock value from the information assets of the organization in the best way possible.

Who needs a CDO?

The role data plays in driving innovations and impacting business outcomes is unquestionable and every organization across industries and geographies is investing in data science teams to make the most of it. The need for a CDO depends upon the level of data maturity of the organization along a continuum.

For instance, in data-native companies like Amazon, Google or Facebook, every business manager from mid-level up needs to function as a data leader to conduct their everyday work effectively and hit their target metrics. So for them, appointing a Chief Data Officer seems a little unnecessary. Leveraging data helped Netflix recently overtake legacy giant Disney’s market cap, even though Netflix has no separate CDO role.
Says Peter Serenita, who has been a Chief Data Officer since 2006, long before the term became fashionable, “The role of the Chief Data Officer is most needed for mainstream, legacy companies who are undertaking a vast business transformation towards becoming data-driven organizations.”

The evolution of the CDO role

In the early days of data science, the CDO was a murky role defined by few organizations. Today’s reality is different. An advisory firm called New Vantage did a survey of Fortune 1000 C-Executives in 2012 and discovered that only 12% reported having a CDO. By 2018, this number has increased to 63.4%, a whopping 5x increase in 6 years.

In the 1.0 avatar, the CDO’s responsibilities were primarily establishing good governance practices and implementing these across the organization. After the financial crisis of 2008-09, there came an increased focus on governance and regulatory demands became more stringent. Towards the end of this wave also emerged an increased application of analytics to collect, organize, search and refine data. This was v2.0.

“We’ve come from the stone age to the space age (of data) in just over a decade,” says Serenita. According to him, the future is one in which data is mainstream and the CDO is a multidisciplinary functionary who plays a pivotal role in strategic decision making.

Looking to build a data governance program for your organization? Read our recommendations to avoid common pitfalls or schedule a conversation with our experts.